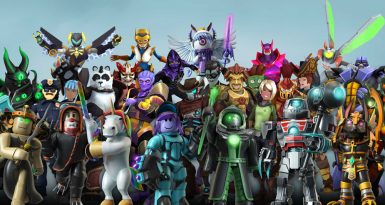 The world’s major gaming companies today have one strategic goal in common: ultimately, they all want to become platforms.

Apple and Google now boast billions of users on their app stores, Nintendo’s “My Nintendo” account program counts hundreds of millions of fans on console and smartphones, and Sony receives US$60 per year from each of their over 40 million so-called PlayStation Plus subscribers. 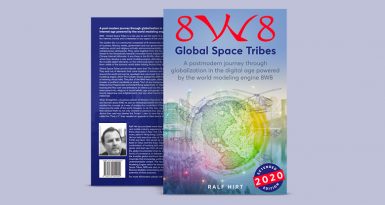 8W8 – Global Space Tribes is a new way to see the world. It is written for everyone who uses the Internet and mobile technologies, travels and is interested in any aspect of the world in the 21st century…. 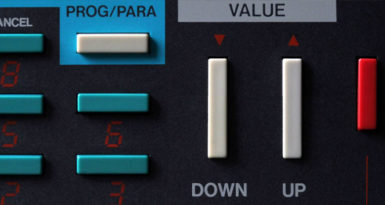 How To Think Strategically (Without A Pricing Consultant)by Chris Mele

The best way to find the sweet spot for pricing is to not focus on pricing. “Whether you’re on a shoestring budget or comfortably funded, strategically thinking through how your software helps customers is a critical first step.” Save your money on the pricing consultant until you need one. Right now, the best way to… 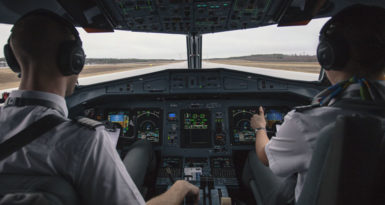 Sales teams are the engine for growth for countless SaaS companies. Even if a SaaS company builds a great product, if they can’t sell it (profitably), they may not survive. Therefore, building a strong, enduring, and profitable sales team can be one of the most critical initiatives for any SaaS company. Connecting the Dots from… 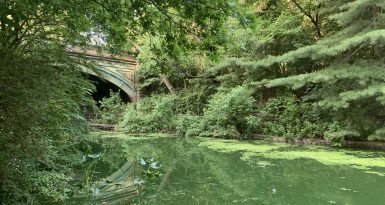 There is little need to state how significant the COVID-19 pandemic is in terms of global health and economies. However, indications are that in both the short and longer term horizons, the market for wellness-related products is robust and indeed is likely to grow as consumers increase their focus on prevention vs cure, divert more… 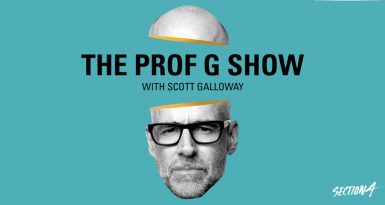 We live in a winner-take-all economy that’s bifurcating into those who are part of the innovation economy and those who aren’t. Every week best-selling author, professor and entrepreneur Scott Galloway answers questions from you (his listeners) on who’s winning and losing, and how you can get ahead. Other professors, practitioners, and entrepreneurs join Scott to… 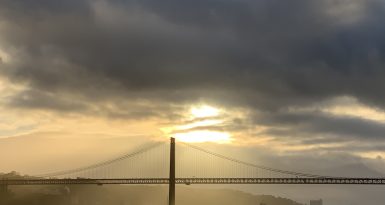 The other day I was asked to share with some millennia tech founders unique experiences I made during crises so that I thought I would share it here as well. I think it’s true to say that I have had my fair share of living through crises! In 2003, I lived in Hong Kong during… 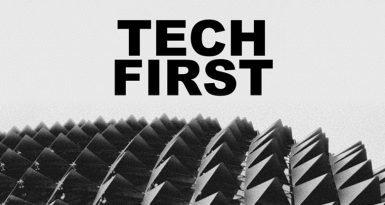 Interviews with tech leaders and luminaries. Exploring both the light and the dark side of tomorrow’s technology. Loving every minute of it. 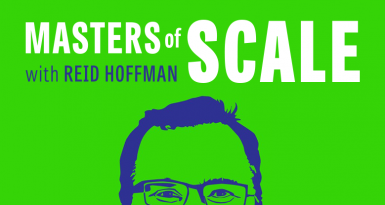 Masters of Scale with Reid Hoffman

The best startup advice from Silicon Valley & beyond. Iconic CEOs — from Nike to Netflix, Starbucks to Slack — share the stories & strategies that helped them grow from startups into global brands. On each episode, host Reid Hoffman — LinkedIn cofounder, Greylock partner and legendary Silicon Valley investor — proves an unconventional theory…