The Geography of Thought: How Asians and Westerners Think Differently… and Why 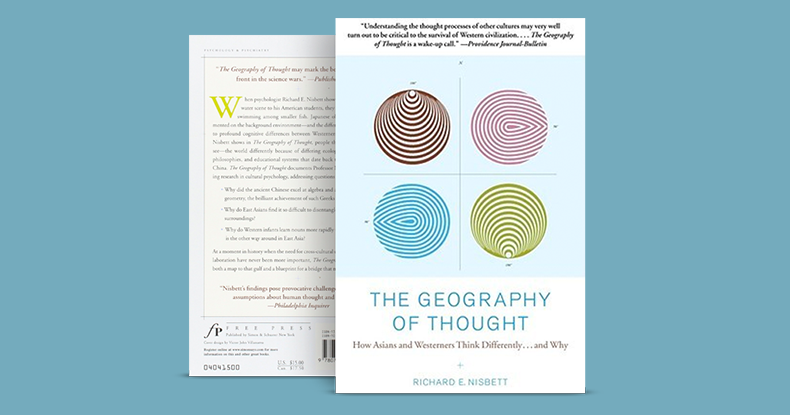 A “landmark book” (Robert J. Sternberg, president of the American Psychological Association) by one of the world’s preeminent psychologists that proves human behavior is not “hard-wired” but a function of culture.

Everyone knows that while different cultures think about the world differently, they use the same equipment for doing their thinking. But what if everyone is wrong?

The Geography of Thought documents Richard Nisbett’s groundbreaking international research in cultural psychology and shows that people actually think about—and even see—the world differently because of differing ecologies, social structures, philosophies, and educational systems that date back to ancient Greece and China. As a result, East Asian thought is “holistic”—drawn to the perceptual field as a whole and to relations among objects and events within that field. By contrast, Westerners focus on salient objects or people, use attributes to assign them to categories, and apply rules of formal logic to understand their behavior.

From feng shui to metaphysics, from comparative linguistics to economic history, a gulf separates the children of Aristotle from the descendants of Confucius. At a moment in history when the need for cross-cultural understanding and collaboration have never been more important, The Geography of Thought offers both a map to that gulf and a blueprint for a bridge that will span it. 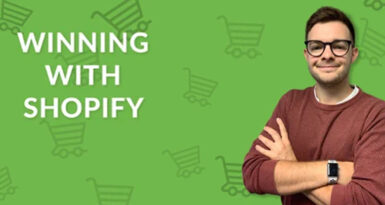 How to sell your Shopify store with OpenStore

January is all about New Years resolutions and to kickstart the new year, we have Darren from OpenStore on the show! In this episode Nick and Darren discuss why business owners would want to sell their Shopify stores, what makes a business attractive to buy, how to price a company and much, much more… 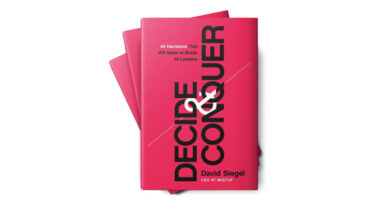 Success boils down to one thing: making good decisions. It may sound easy, but what do we do when we are faced with terrible options, deep anxiety, and fear of failure? Learning the right framework now can make all the difference later. 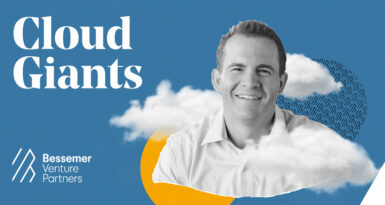 On Cloud Giants, a show brought to you by Bessemer Venture Partners, Byron Deeter interviews entrepreneurs, founders, and great leaders who have built world-changing cloud companies.

As a former founder and investor in the cloud for nearly two decades, Byron Deeter has seen what it takes to grow a cloud company from humble beginnings into a massive public company. These companies and their leaders have changed the way we live, work, and play.