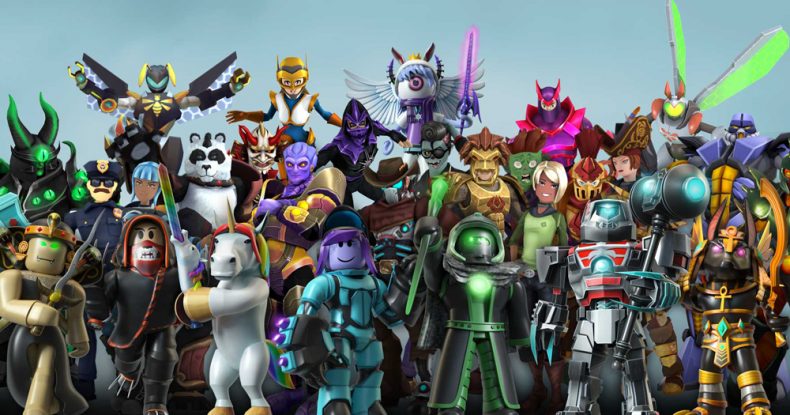 The world’s major gaming companies today have one strategic goal in common: ultimately, they all want to become platforms.

Apple and Google now boast billions of users on their app stores, Nintendo’s “My Nintendo” account program counts hundreds of millions of fans on console and smartphones, and Sony receives US$60 per year from each of their over 40 million so-called PlayStation Plus subscribers.

Over ten years ago, Facebook turned its social network into one of the biggest sites for casual gaming on the PC in the West.

The list could go on: after all, owning a platform is the gold standard in gaming.

The advantages of running a platform in the gaming business include:

However, the examples mentioned above only include corporations that were already large before building out their platform businesses.

One Game Can Change Everything

But is there a way for a smaller game developer to reach this kind of scale as well?

In other words, can a content maker really turn into a platform provider with a meaningful audience and successfully run a totally different business?

The answer is yes, and the spoiler to the question in this post’s headline is: it often starts with a mega-popular game.

Recent history has produced two big examples where a single hit title ultimately led to the creation of a mega-popular platform: Counter-Strike and Fortnite.

Counter-Strike has already been a successful first-person shooter on the PC when developer Valve ran into problems maintaining the game properly and keeping users happy.

In 2002, Valve decided to build an entire platform with user accounts, anti-cheating and other functions in order to operate Counter-Strike in a more stable and sustainable way.

The Counter-Strike community kept growing, Valve started releasing other first-party games and figured out a way to further capitalize on their ever-growing, massive audience: dubbed Steam, the platform had tens of millions of users before opening itself to other studios in 2005.

One can argue that Epic was already scaled when action title Fortnite was released, but the game’s mega success led to the creation of not one but two new platforms.

Firstly, Fortnite itself has turned into a platform: across consoles, the PC and mobile, players can communicate with each other, watch movies together, attend concerts, or, oh, play the actual game with their friends, too.

Today, Fortnite is a global phenomenon that some people even call the social network of the future.

Developer Epic has been making billions in revenue with Fortnite subscriptions, virtual item sales, a merchandising deal with Amazon, eSports, streaming and other monetization techniques.

The fact that Fortnite is now an established platform with an astronomical number of fans will make sure Epic will be able to print money for years to come.

Secondly and almost as a byproduct, Epic has used their fortunes from Fortnite to build a rival to the aforementioned Steam platform, the so-called Epic Games Store.

Launched in 2018 and very much like competitor Steam, Epic’s store offers third-party games, an account system, a community and other elements that define a platform.

It’s too early to tell how successful the Epic store will eventually be, but the platform is certainly off to a good start and might evolve into a billion dollar business in the next few years.

So do all platforms need a viral surprise hit as the foundation for a successful platform business?

The case of Roblox shows startups can build and scale a gaming platform from scratch and do not necessarily need an existing audience for early customer acquisition.

On its platform, Roblox has been allowing users to create games and also let others play these games from day one – and never changed its mission.

Launched in 2006 by the eponymous company, Roblox started seeing real success after rolling out a smartphone version six years later.

In that sense and to this very day, Roblox is a platform that mainly lives in another platform, namely the App Store and Google Play.

What sounds relatively simple requires a proprietary programming language, a sophisticated virtual platform economy (individual creators get a cut when others play their games), robust youth protection systems, an entire army of engineers to make sure the platform actually works properly at all times, etc. etc.

The years of effort and investments into the platform paid off: today, Roblox is not only considered to be the “new Lego” but counts over a hundred million active users and is regularly the top grossing mobile app in North America.

When considering the scope of the service, the size of its audience, or general mindshare especially among teenagers in the US, Roblox right now has no meaningful competitor to fear even on a global level.

The single critical success factor when it comes to building a gaming platform is a hit product that allows companies to scale the audience before being able to further build out features, create an economy and cultivate a dedicated community over time.

Game companies following this goal essentially face two monumental challenges: creating that hit product first before being able to create another business, namely operating a platform, on top of that success.

The level of sophistication in the game industry, both on the supply and demand side, is steadily rising over time: building a new platform will become tougher and tougher going forward – but not impossible.

It is likely a new technology will pave the way for that process, just like the smartphone revolution enabled Roblox or Fortnite.

And the next frontier for a possible platform newcomer is actually on the horizon already: cloud gaming. 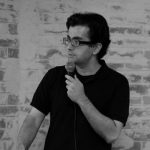 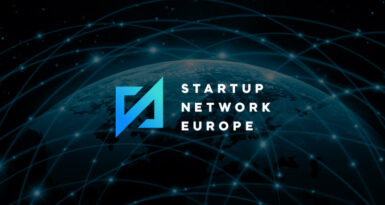 8W8 Global Business Builders founder & CEO, Ralf Hirt, will be participating as a speaker at the Swedish, Dutch, Swiss and German events hosted by the Startup Network Europe. 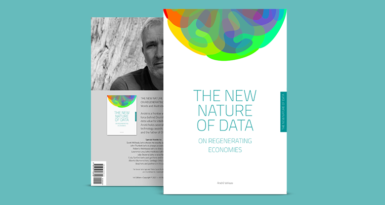 The post pandemic recovery promise, is one of a digitally transformed economy. It is about the amount of energy used to transform information into data and data back into information. Versus the value it creates everywhere, for everyone, and for the better. 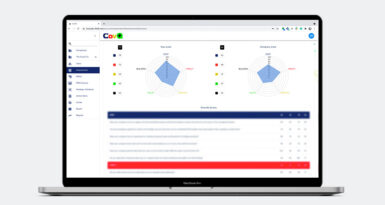 In the images below, we have summarized all you need to know about the CovQ SaaS Platform.