Create A Bigger Pie: What It Takes To Maximize Value Creation In A Fast-Moving World 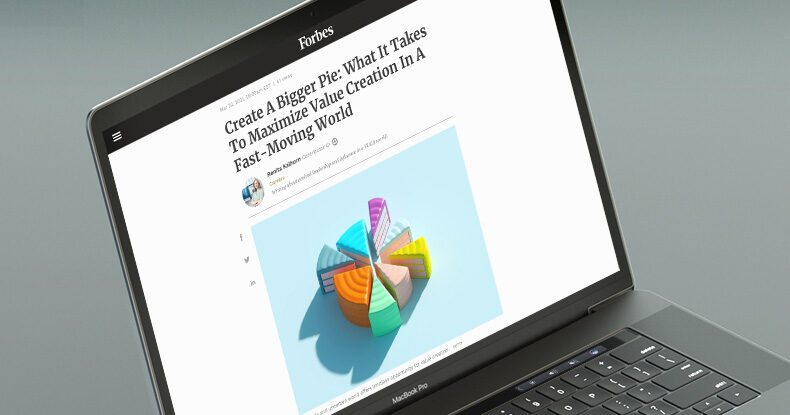 Horasis, in ancient Greek, means ‘to gaze at, as in a vision.’

It’s the name that Frank-Jürgen Richter, former director of the World Economic Forum, gave to the international think tank he founded in 2005, and it seems particularly a propos in the wake of 2020 — a year that very definitively gave us clearer vision.

Last week, Horasis held its second digital Extraordinary Meeting. Focused on the theme of Rebuilding Trust, more than 1,100 speakers — government heads, business leaders and experts across a myriad of domains – came together to share ideas around emerging agendas in the US and the world. With 200 sessions in a 24-hour time period, it was the largest online meeting held by any organization to date.

I was invited to participate on one of those sessions, a panel discussion around How to Deliver the Full Potential for Growth and Value Creation, moderated by Ralf Hirt (founder/CEO, 8W8 Global Business Builders), along with four serial entrepreneurs and VC investors: Chris Cunningham (founding partner, C2 Ventures), Ryan Denehy (founder/CEO, Electric), Michael Rubenstein (former president, Appnexus) and Navin Thukkaram (founder/CEO, Innovation Bootcamp).

“A volatile and uncertain world inherently offers so much opportunity for value creation,” I said, to kick things off. “And yet, even as the pace of change accelerates, we have to ‘slow down to speed up:’ To have the discipline to build in redundancies, embrace diversity and reflect before rushing into action.”

Navin — who has generated over $3B in exits — added that, at the same time, global businesses need to be flexible in their thinking, to maintain an innovation mindset, something they often lose as they scale. “Most people just want to take an ‘innovation vacation’ — to play foosball and feel like a startup. Innovation is not just ideation. Companies need to commit to at least a three-year journey. To build systems and structures that support value capture. But they get tripped up by politics, short-term thinking, lack of know-how.”

Get intrapreneurship right, however, and organizations can create tremendous value. When Michael and Ralf were at Doubleclick, one of the early Internet advertising platforms, the firm created a startup within the company that ended up being a significant part of the original company, ultimately acquired by Google for $3.2B.

What’s important, Michael said, is that teams have the mentality that change is the constant. “It’s difficult to be in a dynamic Internet sector if you’re craving stability. A business will be in a much better position to capitalize on opportunities if everyone is in the mentality that change is going to be the norm. It’s a myth that big companies can’t innovate — Amazon’s been successfully innovating for 20 years. But part of the secret is creating what I call ‘tiger teams’ and giving them the autonomy to address new opportunities.

Ralf agreed and emphasized “the massive need for companies to implement agile strategy infrastructures and tools that compound the outcomes and value being created.”

Part of that agility comes from focusing on the process. As Ryan, who is on his third tech company, pointed out: “The biggest inflection points of every company I’ve run have been the sum of dozens of small wins — not one single watershed moment. Small wins build big companies.” His current company, Electric, is in hyper growth mode, providing IT technology and real-time support to more than 400 companies and 20,000 employees.

In establishing C2 Ventures, an early-stage investment platform, Chris sought to leverage the intersection of the two worlds — start-ups’ ability to innovate with the untapped potential of billion-dollar markets in traditional verticals like airline revenue management, bathroom cleaning and trucking insurance.

Along with providing funding, Chris has adopted a collaborative approach: so he can help founders avoid the avoidable mistakes that 85% of start-ups that fail make. To that end, the 50-some  investors in the fund pledge to provide their expertise — from pre-investment due diligence to post-investment support, e.g. introductions to customers, operational support and commercial scaling. That collaborative approach compounds the value of any investment — generating speed through trust that leads to greater transparency, decision-making and access to resources.

Still, as Ralf found in his Compound Value Creation Quotient (CovQ) insights report, one of the big challenges for growth companies remains innovation management. The big question: How do you make sure it’s happening on an ongoing basis?

What I’ve seen work best, Michael said, is to set aside dedicated time for strategy on an ongoing basis — two days a month, for example. Be inclusive, bring leaders from across the company into the process. And then, be transparent with the rest of the organization in terms of what plans you’re developing. Give them a sense that they’re connected to what’s happening in the business and why.

More and more, I added, we need to think of the “team as strategy.” They’re the ones out in the field, seeing the changes. This is how it works in the military: the generals come up with the overarching mission but the Special Forces come up with the strategy for execution and adapt it in real-time, as necessary.

As the pace of change accelerates, companies are going to have to emulate that model. Combining that real-time strategy and adaptability with disciplined systems and execution will be the key to exponential value creation. 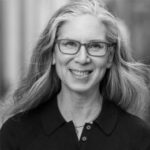 Renita Kalhorn Leadership Developer + Executive Performance Coach
Renita is passionate about human performance. As an executive coach, Juilliard-trained concert pianist and martial arts black belt with an MBA from INSEAD, she works with visionary leaders and their teams to perform on top of their game in building high-impact organizations.

Based in New York and Paris, Renita lived and worked in Europe and Japan for over a decade, and is fluent in Japanese. She’s delivered leadership and development programs in the US and Asia for Fortune 500 clients such as Deutsche Bank, Pfizer, AstraZeneca and Time Warner, worked with individuals/teams at companies including Optimum Nutrition, Accenture, NASA, Goldman Sachs and Bloomberg, and delivered performance training for start-up communities at General Assembly, WeWork and NUMA. Renita also coaches military Special Forces (Green Berets, Navy SEAL candidates) in leadership and resilience. Previously, Renita spent 15 years in management and business development roles, working side by side with entrepreneur CEOs at online healthcare, new media and technology companies.
Related Posts
Blog Posts 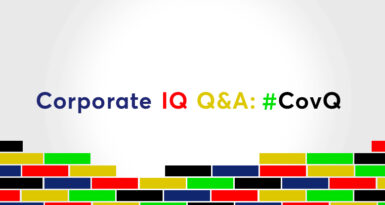 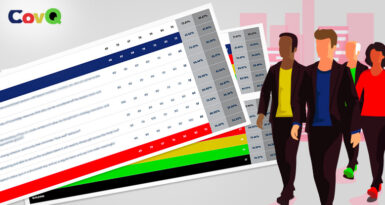 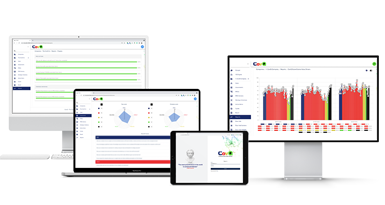